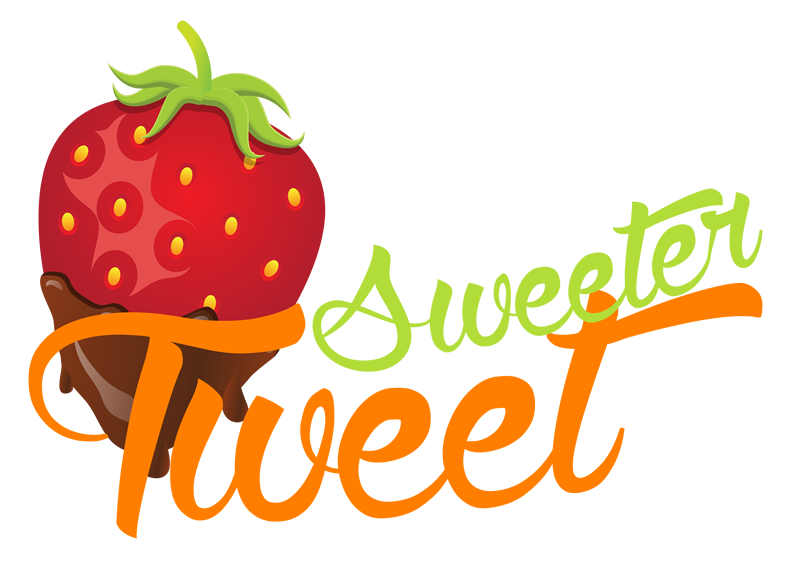 Twitter has a new feature that allows you to PIN a Tweet
Well I say NEW because not many people are aware of it and even more people do not use this powerful feature.

It's in your face
As it is THE most prominent it is the first thing a person reads.
It will thus give the reader your most important message.
Rather like search results pages it receives most attention because it is at the top.

What to put in a PINNED Tweet?
Your PINNED Tweet can contain many things; it can be used as a summary addition to your Twitter Bio e.g. contain information about what your business or services are.
If you have special offers, new products or services then a PINNED Tweet is the place to make people aware if them.
Remember Tweets with pictures get a far higher click rate than those that don't so it is a good idea to PIN Tweets that have pictures.

How often should I change my PINNED Tweet?
For frequent visitors of your Twitter profile your PINNED Tweet can become boring and ignored so it is a good idea to change it from time to time.
As above if your business has sales promotions then rotate these switching back to your most important message between them.

Automate PINNING
Despite Twitter announcing future app PINNING it has not currently been implemented, as soon as they do we will add it to our automation tool so that you can easily automate the rotation of your PINNED Tweets.